Home / Who we are / Andrzej Bojarski 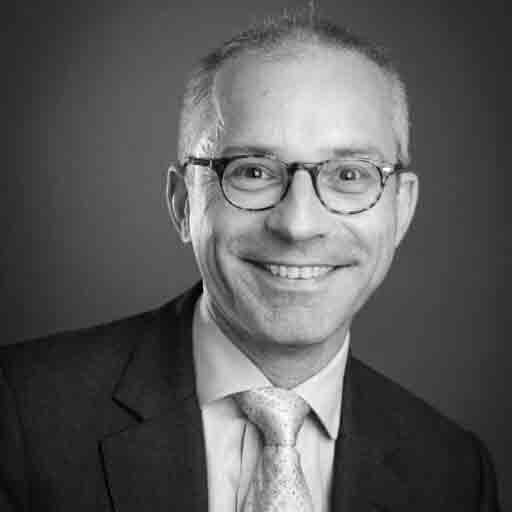 Andrzej is the head of the Family Finance Team at 36 Bedford Row, London and was among the first lawyers to qualify as family arbitrators in 2012. He is a member of the Chartered Institute of Arbitrators and of the Institute of Family Law Arbitrators. He is also a mediator trained to assist parties find agreement both under the Family Mediation Council model of mediation and the CEDR civil/commercial mediation model. He also conducts neutral evaluations and private-FDRs on request.

Andrzej was engaged to act as the arbitrator in one of the early family arbitrations in 2013 and has remained regularly appointed as an arbitrator since then, having now dealt with over 50 arbitrations, as well as numerous early-neutral evaluations (Private Financial Dispute Resolution appointments) and mediations.

Andrzej has been prominent in efforts to promote family arbitration as a key part of the matrix of techniques which form part of what used to be called ‘Alternative Dispute Resolution’ but is now known by the less catchy term ‘Non-Court Dispute Resolution’. He is the co-author of the practitioner textbook ‘Unlocking Matrimonial Assets on Divorce’, the third edition of which was published in 2012 with a chapter on family arbitration contributed by Sir Peter Singer; this being the first published guide to family arbitration. He is also consultant editor of the Matrimonial and Civil Partnership Volumes of Halsbury’s Laws of England.

Andrzej’s professional practice as a barrister is focused on the financial consequences of relationship breakdown. This encompasses financial remedy claims upon divorce or civil partnership dissolution and also claims arising from the relationship breakdown of unmarried couples, including property disputes under the Trusts of Land and Appointment of Trustees Act 1996 and financial provision for children pursuant to Schedule 1 of the Children Act 1989. Andrzej has also advised and represented parties on child maintenance disputes involving the Child Support Agency and Child Maintenance Service.

Much of Andrzej’s work involves cases where family law collides with other areas of law, including property disputes, companies, partnerships and trusts. He is regularly asked to advise on the international aspects of cases by lawyers in other jurisdictions. He is a member of both the Family Law Bar Association and the Chancery Bar Association.