Home / Who we are / Paul Infield 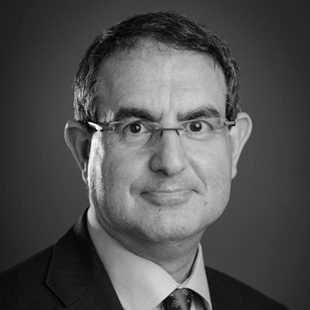 Paul is a very experienced family finance practitioner who has been in practice as a barrister for 40 years. Earlier in his career he developed a commercial practice alongside his family work but he has for some years specialised solely in family finance law. His practice includes all areas of finance work including financial relief on divorce, disputes between former cohabitants under the Trusts of Land and Appointment of Trustees Act 1996 and Schedule 1 of the Children Act 1989 and claims under the Inheritance (Provision for Family & Dependants) Act 1975. His background in commercial work means that he has a particular interest in cases involving businesses.

He was amongst the first barristers to qualify as a family arbitrator in 2012 and he has acted as arbitrator in a number of cases, both those involving high and relatively low value assets, since then. Paul is able to arbitrate in all kinds of family disputes, from those involving single issues to those involving the full range of financial remedy claims, and from high value cases to ones where the parties’ resources are very modest.

He has been a mediator since 2005. He is also available to conduct private FDRs.

He is the co-author of The Law of Harassment & Stalking (Butterworths, 2000) and a contributor to Stalking & Psychosexual Obsession: : Psychological Perspectives for Prevention, Policing and Treatment (John Wiley & Son, 2002).

Paul is a member of the Family Law Bar Association and a Governing Bencher of the Inner Temple. He is also a trustee of 4 charities including Evolve Housing+Support, a housing association helping the homeless in south London.

He lives in south-west London and is married with 2 adult children.